The Chartered Institute of Logistics and Transport (CILT) in North America are delighted to announce Sylvie Vachon as their Honorary President for International Convention 2016 in Montreal.

This year’s international event Linking North America to the World is to be held at Le Reine Elizabeth Hotel (Fairmont The Queen Elizabeth Hotel) in Montreal  from 8 – 11 May 2016.

Sylvie Vachon, President and Chief Executive Officer of the Montreal Port Authority will welcome delegates during the Opening Ceremony on Monday 9th May.

A graduate in Administration from the University of Sherbrooke, Sylvie Vachon has extensive experience in corporate management in the private, public and parapublic sectors alike.

Sylvie Vachon is Chair of the Board of Directors of the Logistics and Transportation Cluster of Greater Montreal, a Board member of the St.Lawrence Economic Development Council (SODES), of the Association of Canadian Port Authorities (ACPA), of Cascades, Quincaillerie Richelieu and of Le Cercle des présidents du Québec. She is also Governing Member of the Conseil Patronal de l’Environnement du Québec.

In October 2014, Sylvie Vachon won the St. Lawrence Award conferred by the St. Lawrence Economic Development Council (SODES). In 2012, she received the Prix Orchidée from the East Montreal Chamber of Commerce (EMCC). In 2011, she was named Ambassador of the Faculty of Business Administration by the University of Sherbrooke, and in 2009, Emeritus Professional of the Year by the Ordre des conseillers en ressources humaines agrees.

Dave Zamsky to be keynote speaker at CILT International Convention 2016 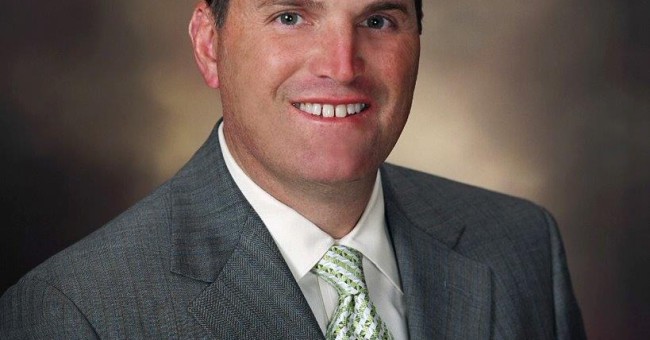