Leaders for the Future

“Understanding both the theory of leadership from a subject matter expert and then hearing from so many amazing successful people about how each of them incorporates leadership into their career within the logistics and transport industry and their life, was a humbling and profound experience.”

The first CILT New Zealand, Leaders for the Future programme, was completed in June, with a retreat in Wellington. While there were only six participants, the programme was a success.  The group got on immensely well and all agreed that after the three months that the experience had transformed them as leaders.

One participant said: “This was a programme that made you stop and really look hard inwardly at yourself as a person and more so as a leader, and then focus on those things for development and improvement”.

The programme began with an opening retreat in Auckland.  The group received an introduction to leadership, the art of conversation and reflection and self-learning.  They were introduced to the Leadership Practices Inventory (LPI), a 360-degree assessment tool by Jim Kouzes and Barry Posner, which they undertook before the second session.

Topics of focus were emergency response, the challenges of Auckland’s urban transport and logistics operations at the airport.

The participants were joined for dinner by Chin Abeywickrama, Janice Miller and Mieszko Iwaskow from CILT.

In New Plymouth, the group continued to build their understanding of their own leadership styles with feedback and coaching from the LPI.  They shared life and leadership stories and learnings, and discussed the importance of leadership, conversation and story-telling.

The focus was on health and safety, and on logistics around the port and the oil industry. Speakers were; Brian Ropitini (COO, Methanex NZ, with a tour of Methanex), Rob Jager (chair, Shell Todd Oil Services) and Jim Ramsay (MD, TIL).

The following morning, the group toured the port and Roy Weaver, Port Taranaki CEO, spoke with them.  The speaker in the evening was Happy Chaddie, who hosted a tour of his museum, and we were joined by Jim Ramsay and Roy Weaver.

The Christchurch session was focused upon aspects of leadership which the group had identified.  They also continued to share their personal journeys and began the development of a personal leadership plan.

A participant claimed: “The course was a life changing event, by gaining clarity on what is really important, this has given me and my team such a wider scope to succeed.”

The group visited CERA, and Roger Sutton, CEO, was a memorable speaker on the challenges of disaster recovery and of building the new Christchurch.

The group visited the central zone and the abandoned residential suburbs. Sacha McMeeking, Catalytic Consulting, spoke on Maori leadership and brought the perspective of a young leader.  The group finished at the TNL offices, hosted by course participant Richard. The group was joined at lunch by David Corlett and Craig Churchill.

The final three days were held in Wellington and featured another series of high-calibre speakers.  There was a focus on leadership, teaching around further issues identified by the group and the sharing of leadership plans.

The group attended the CILT pre-election discussion and they were joined by Glen-Marie Burns, Murray King and Cormac McBride for an evening at the Asiana Cooking School.

The speakers were of high calibre, the visits were appropriate and, most importantly, the leadership learnings were significant.

Another participant said: “Understanding both the theory of leadership from a subject matter expert and then hearing from so many amazing successful people about how each of them incorporates leadership into their career within the logistics and transport industry and their life, was a humbling and profound experience.”

Participants will be graduating on the night of the CILT NZ Awards dinner and will tell their own stories.

The information on the 2015 programme is available at www.leadersforthefuture.co.nz. 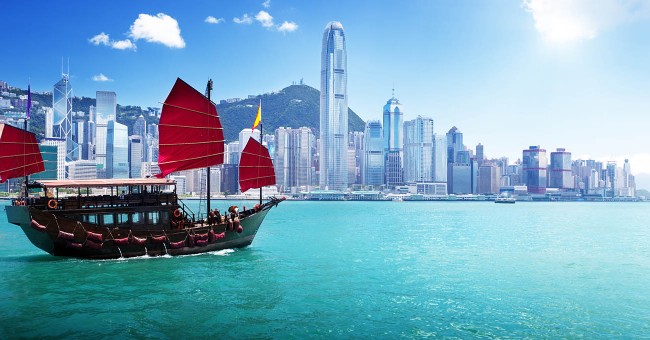 Home • News • Leaders for the Future