Airlines, airports and the air industry generally have been perhaps the worst impacted transport sector globally. Ireland, whilst having small numbers of passengers comparatively, is a big player in the aviation world. 50% of all aircraft flown are leased from Ireland, and Ryanair is Europe’s largest passenger carrier, transporting 145 million passengers in 2019 with a fleet of over 450 aircraft.

CILT will be following this sector as the crisis unfolds, but currently the situation is one of lockdown. Major airlines are at risk of insolvency and airports have terminals mothballed and empty. Jobs are under threat both short and long term, and recovery is likely to be a long way away.

Much of this will depend on the ability to safely restore international travel, but at present that is very limited with increasing restrictions on passengers arriving in many countries. Much is dependent on government restrictions being lifted at some stage in the coming months, but the long term future of the aviation industry looks threatened and will require severe longer term adjustments in capacity and in safe passenger practices.

Read more from CILT Ireland on the current status there.

This is an example of a business response from Ireland which we are sharing as part of our global best practice resource to help you think about and determine appropriate responses locally. 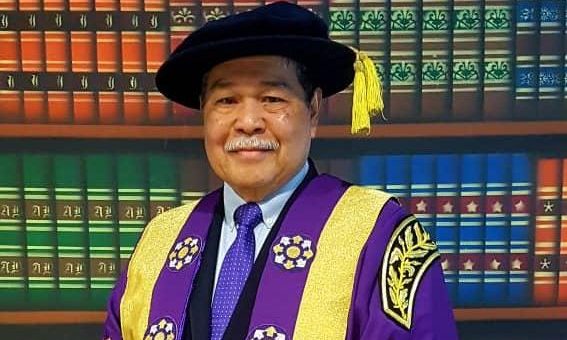