CILT Anniversary Celebration at the Savoy

On the 3rd of November this year, the most influential people in the transport and logistics industry will gather at the Savoy Hotel, London, to celebrate a century of the Chartered Institute of Logistics and Transport, and everything that is good about our profession. The event will also be broadcast live via Facebook, and all members and industry professionals are invited to engage with us on that platform, and share their views and goodwill messages on the day.

It was at the Savoy hotel where, one hundred years previous, our Georgian counterparts laid down the foundations of what would become CILT, an Institute with the mission to ‘To promote and encourage knowledge of traffic science and of the art of transport in all its branches…to provide facilities for the study of and exchange of information and ideas on traffic problems and all means and methods of transport; and to raise the status of those engaged in traffic and transport’.

Recreating that industry defining meeting a century later, top professionals from around the world will not just join together to celebrate the past, but to continue that work, to look forward to the challenges of the next 100 years, and to discuss how we as a profession will meet them.

Proceedings will commence with a welcome from CILT International President Sir Peter Hendy CBE, who will examine how our Institute can best support our members as we move in to our second century. Speaking ahead of the event, Sir Peter described CILT as ‘a remarkable organisation, a reassuringly constant presence in an ever-changing world. At this event we celebrate our heritage, but we also rededicate our Institute to our core values, and to the task of upholding them for the next 100 years.’ 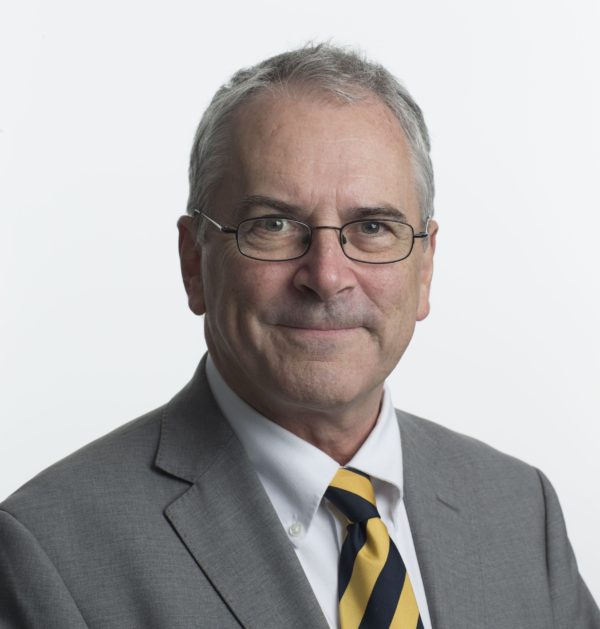 In addition to his role as International President, Sir Peter is Chair of Network Rail, and of the London Legacy Development Corporation. In the 2006 New Year Honours, Sir Peter was appointed Commander of the Order of the British Empire (CBE) for his work in keeping public transport in London running during the 7 July 2005 London bombings. Following the successful operation of transport during the 2012 Olympic and Paralympic Games he was knighted in the 2013 New Year Honours list for services to transport and the community.

After Sir Peter, Professor Alan McKinnon, Professor of Logistics at Kühne Logistics University in Hamburg and Professor Emeritus at Heriot-Watt University, will give a presentation considering the transport and logistics industry over the next 100 years. 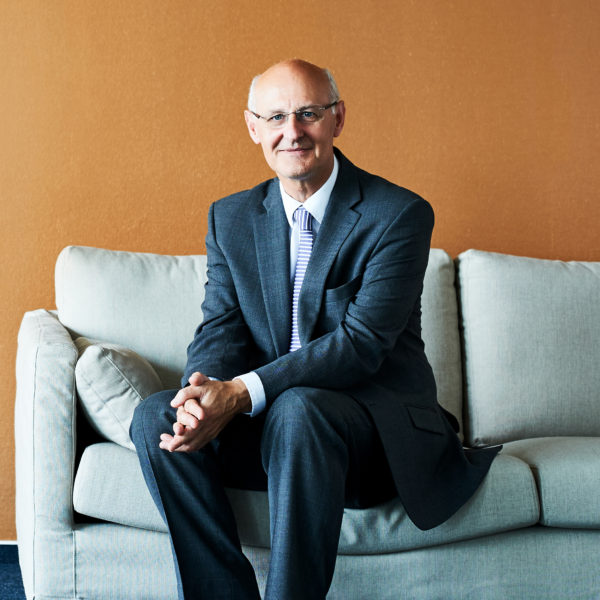 Professor McKinnon has been researching and teaching in freight transport and logistics for 40 years and has published extensively in journals and books on many different aspects of the subject. He has been an adviser on logistics to several governments, parliamentary committees and international organisations, including the OECD, World Bank, and United Nations, and was chair of the World Economic Forum’s Logistics and Supply Chain Council. He joined the CIT and ILDM in the early 1980s, was a founder member of CILT’s Logistics Research Network and won the Institute’s Sir Robert Lawrence award in 2003.

Following Professor McKinnon, Jeremy Long, CEO of European Business at MTR, will speak on behalf of our event sponsor about their work, and the importance of a close relationship between organisations like MTR and CILT.

The MTR Corporation was established in 1975 as the Mass Transit Railway Corporation with a mission to construct and operate, under prudent commercial principles, an urban metro system to help meet Hong Kong’s public transport requirements. With an average weekday patronage of about 5.9 million passengers, MTR Corporation is recognised as a world-class operator of sustainable rail transport services that connect people and communities.

Dr Jacob Kam, CEO of MTR Corporation describes MTR as ‘a home grown Hong Kong company but we have expanded our service to many cities around the world including London, Stockholm, Beijing, Hangzhou, Shenzhen, Melbourne and Sydney. What we strive to do is bring our experience in running railways as well as serving customers to all these cities to raise standards for operating efficiency as well as customer service.’

CILT is immensely grateful to MTR for their generous sponsorship of our Centenary Celebration, and all members wish MTR congratulations on their 40th Anniversary, celebrated earlier this October.

Guests will then hear goodwill messages from branches around the world, and from CILT’s international women’s forum Women in Logistics and Transport (WiLAT), focusing on how we best serve our members as we move in to a second century of CILT.

WiLAT was launched in June 2013 with a mission to promote the status of women in Logistics and Transport, to bring together those who aid the career development of women, and to provide a support network for women in the sector.

Finally, Steven Taylor, a member of our Next Generation network based in the UK will then share his vision of the future of CILT from the perspective of a young professional. The Next Generation network supports the industry leaders of tomorrow, and enables all members, particularly senior members, to share their experience, and to provide the support and mentoring needed for our young professionals to fulfil their potential.

We are all looking forward to the event, and hope that you can join us via Facebook Live. 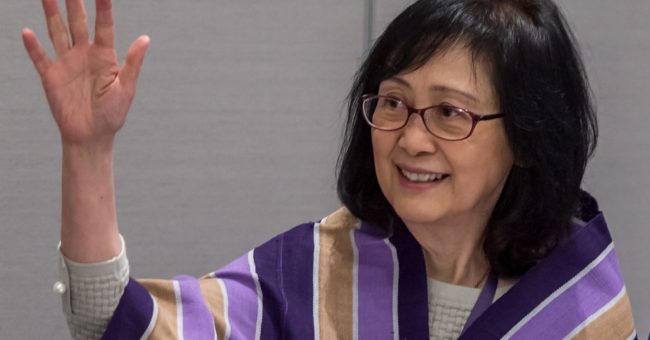