One of the most iconic images of Modern Australia is the High Productivity Vehicle or Road Train. A truck hitched to multiple trailers, stretching across the outback. During his presentation, Dr Hassall will argue that these vehicles and the frameworks that created them can be of great benefit to logisticians in emerging markets, a view shared by the OECD.

Over the last 30 years, Australia has created two particularly successful frameworks for the introduction of High Productivity Vehicles, the Australia “B-Double” developed the mid-1980s, and the “Performance Based Standards” framework that was introduced in the late 1990s, and fully implemented in 2006. Both regulatory frameworks have led to very significant safety, productivity, and environmental benefits for the road transport sector in Australia. 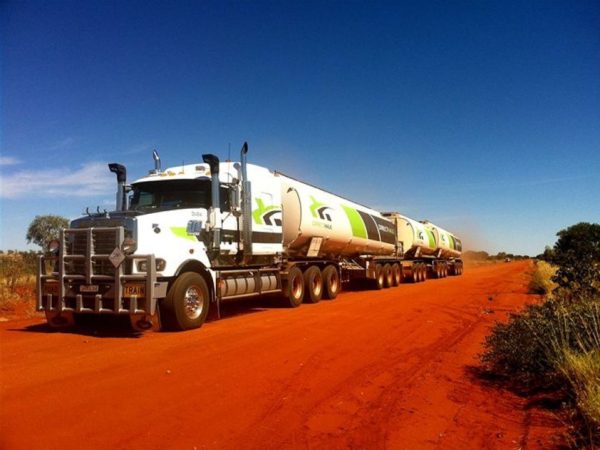 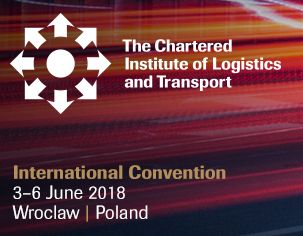