The 2015 Chartered Institute of Logistics and Transport (CILT) Africa Forum was held on 4th – 6th March 2015 at the Mount Meru Hotel in Arusha, Tanzania. The theme for this year’s forum was: Contemporary Issues in Logistics and Transport in the 21st Century. Over 150 delegates were in attendance from 7 African countries as well as the UK.

The Tanzanian branch of CILT was formally established in 2007 and members were excited to host the forum for a third time. The earliest Tanzanian member to join the Chartered Institute was in 1970, and the country has been a forerunner in driving membership and highlighting the benefits of CILT membership.

The Africa Forum seeks to bring together member countries from the continent and worldwide to network and discuss pertinent supply chain, logistics and transport issues.

The three day forum saw presentations and speeches by leading industry professionals, as well as ceremonies, dinners and bonding trips to various significant areas of Tanzania.

The opening ceremony was chaired by Mr. Christopher Kangoye, Arusha District Commissioner. Among the issues the Guest of Honour touched on was that CILT can be a tool to assist the African Continent as it endeavors to address the key constraints and challenges of intra-African Trade and social economic development if utilized fully.

There then followed a presentation of Individual and Corporate Membership Certificates.
Over the course of the first day there were some engaging presentations given to the delegates in attendance. Speeches included:

In addition to the aforementioned presentations delegates were on hand to watch the launch of WiLAT Tanzania. Paul Brooks, CILT International President officiated the launch and during the ceremony, the WiLAT Leadership presented gifts to CILT International Secretariat Leaders and Heads of Delegations.

The evenings dinner was sponsored by  Fast Jet.

A second day of paper presentations and discussion took place for delegates to learn, network and understand many of the industry’s hot topics.

Towards the end of the day delegates attended the Election of the Chairman of Africa Forum. Major General Usman of Nigeria was elected and Mr. George Makuke elected as Chairman elect who will take over from Major Usman after his two year tenure in office.

The second evening’s dinner was sponsored by Ecobank.

The third day of the Forum was seen by most as a “tourist day” with delegates being able to visit the Ngorongoro Crater one of the wonders of the world, where they could see a range of wildlife.
Later in the day the final few presentations were given to delegates with several presentations from previous days repeated as well as:

It is with thanks to CILT Tanzania that the Africa Forum was again such a success largely in part to the this year’s Steering Committee. 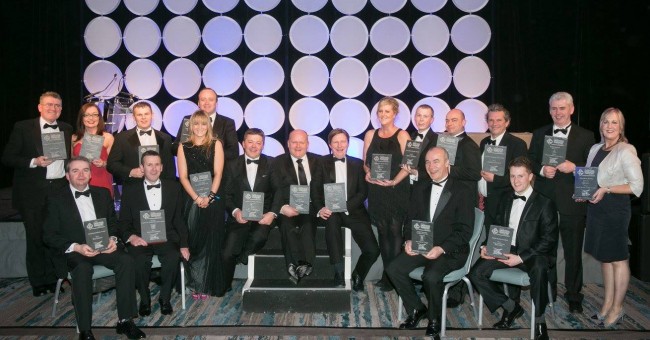