Linking North America to the World

Air Canada has been confirmed as the official international airline for the convention.

Look out for further information and booking details in January 2016 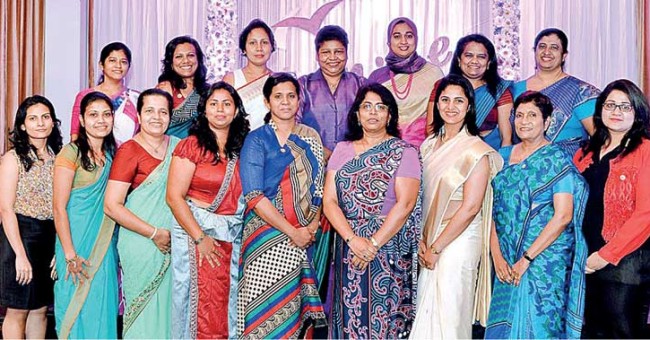