The Irish Logistics & Transport Awards returned on 19th March before a packed audience of industry leaders at the DoubleTree by Hilton Hotel, Dublin. The Chartered Institute of Logistics and Transport in Ireland are the Patron for the Awards.

This was the 6th year of the Irish Logistics & Transport Awards which is now the premier event in Ireland for recognising the highest standards of those working in the logistics and transport industry.  There were almost 400 representatives from across Ireland at the Awards which was an unmissable event for networking and entertainment.

The Awards were judged by a distinguished panel of Judges, chaired by Professor Edward Sweeney, Professor of Logistics and Head of Engineering Systems & Management Group, Aston University.  The Judges praised the scope and standard of entries from across the 19 categories featured in the 2015 Awards, including Overall Logistics & Transport Excellence Award, Logistics Company of the Year and Transport Company of the Year.

This prestigious event was hosted by one of Ireland’s favourite comedians and Today FM (National Radio Station) host Dermot Whelan. In addition to the Awards themselves and a delicious dinner the evening was rounded off with entertainment which extended the fun long into the night.

The sponsors of the 2015 awards include AIB, DAF, Hyster, the Health & Safety Authority, Customs Matters and Amárach Research.  Special thanks also go to the Chartered Institute of Logistics & Transport who were patrons of the Awards and the Irish Independent who were the media partner once again this year.

For more on the Awards, including a full list of this year’s winners please see www.cilt.ie

Next Story
News
The future for CILT’s Educational Offering 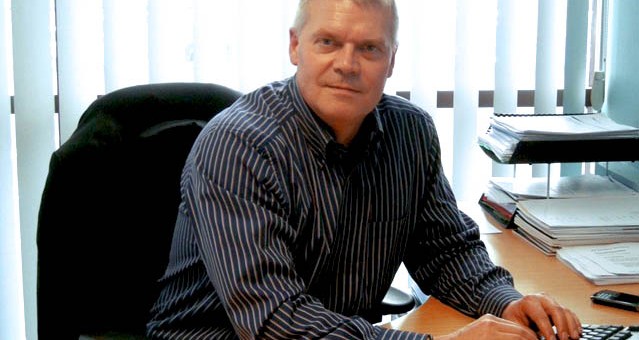